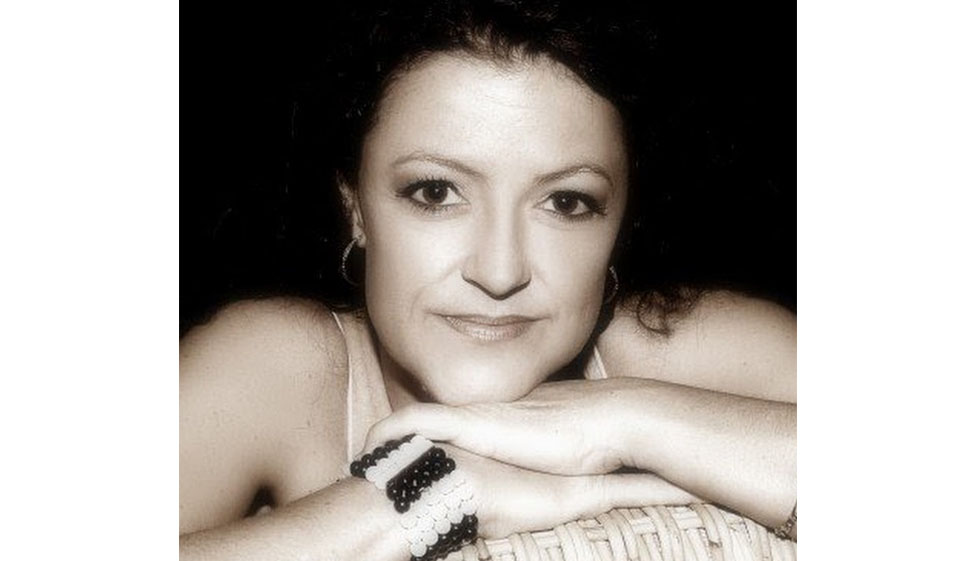 In 2008 Connie performed with Neill Solomon and his band and they opened for Joe Cocker in Durban. Connie does solo sax & piano work for events, and arranges, scores and musically directs shows. She has taught music for many years and is now the Head of the Damelin Contemporary School of Music and the Academic, QA and Administrative Manager for Damelin Bramley.

One of the highlights in her performing career was Nelson Mandela’s 80th Birthday Gala at Gallagher Estate where she shared a stage with celebrities: Michael Jackson; Nina Simone; Stevie Wonder and others.

Connie completed her Bachelor of Music (BMus) at the University of Witwatersrand, majoring in performance on piano and saxophone, 1991.

Connie was assistant musical director for Janis Honeyman’s Pantomime “Jack & the Beanstalk”. She has also performed extensively on the Barnyard theatre circuit in shows such as: “Glory Days”; “Roll over Beethoven”, “70’s Revolution”, “Natural Woman”, “The 60’s Revolution” and “The Boys are Back in Town”.

She also musically directed shows such as Jervis Pennington’s “Chef, Rattle & Roll” and the Buddy Holly show “That’ll Be the Day” for Richard Loring at the Globe Theatre, Gold Reef City. For her work on this production she was nominated in the category “Best Musical Director” for the Naledi Awards. She also played saxophone for the all-popular dance band “Avalanche”.