AKA is the ambitious Hip Hop and RnB sensation from South Africa, dubbed the “Prince of Rap,” who has already earned three Metro FM Music Awards as well as two SAMA’s for the Best Street Urban Music Album and Male Artist of the Year. 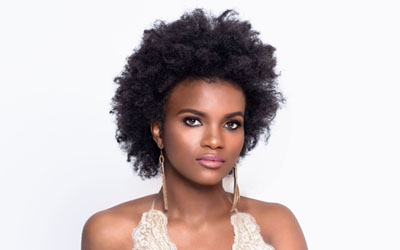 It’s easy to see why people are drawn to her initially because of her immense talent and then stay because she’s literally a breath of fresh air in an otherwise stifled room. 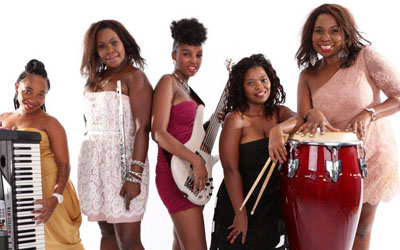 Based in South Africa, Basadi Women of Jazz is one of the popular groups that have laid a solid foundation to African music in the World. 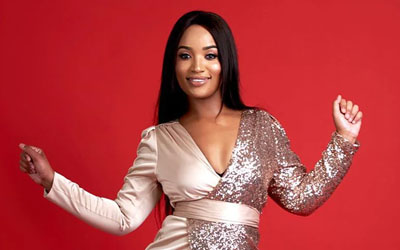 Her energy, talent, and beauty have made her one of the best females in South African hip hop. 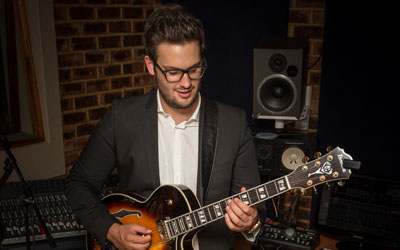 From intimate acoustic music at a wedding ceremony to a large 8 piece band for a corporate gala event, he can provide you with a full entertainment service from begining to end. 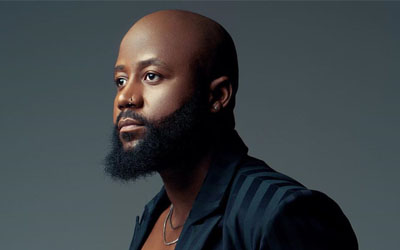 Cassper Nyovest is regarded as one of the most successful artist in South Africa. 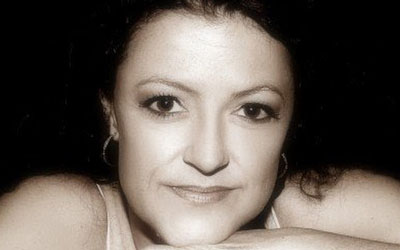 Connie completed her Bachelor of Music (BMus) at the University of Witwatersrand, majoring in performance on piano and saxophone, 1991. 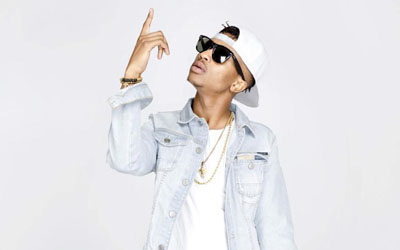 eMTee won his first award and nomination for the Song Of The Year award at the 2015 South African Hip Hop Awards. 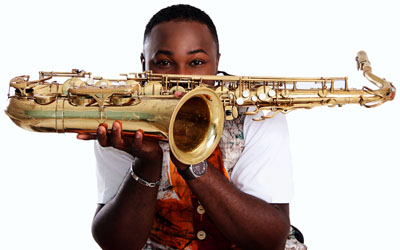 Combining Afrobeat and jazz, West African highlife with a nostalgic Sophiatown flavour, his music is a rich blend of deep and sultry jazz and contemporary groove. 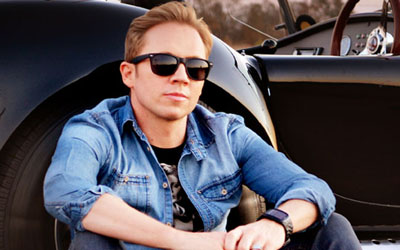 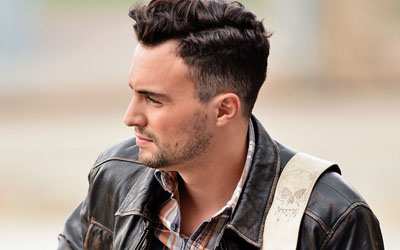 Singer Jesse Clegg is one of South Africa’s most promising stars. His first single “Today” topped charts across the country late last year, and his new single “Heartbreak Street” is set to do the same. 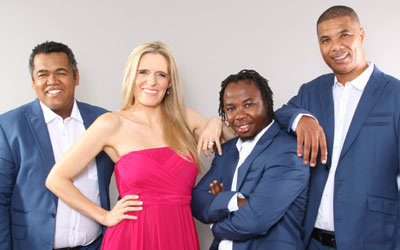 Established in 2010, this diverse and exciting four-piece outfit is comprised of seasoned musicians. 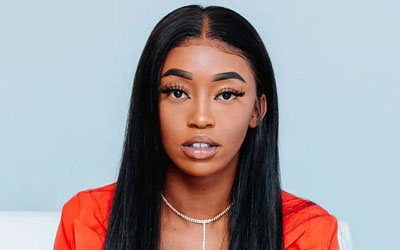 She has been known to dance to several South African music genres which include the likes of Gqom, Kwaito, Pantsula and of course Amapiano. 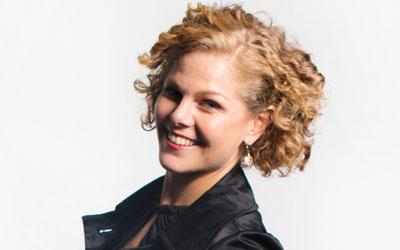 Kristel is an accomplished, versatile and engaging violinist and singer-songwriter. 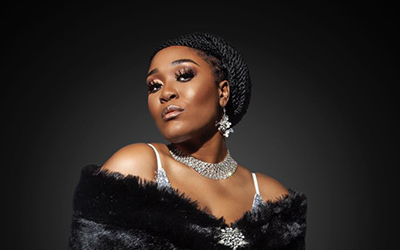 The talented songstress is featured on many summer hits, including Lulo Cafe's Dark Lady and Prince Kaybee's Charlotte. 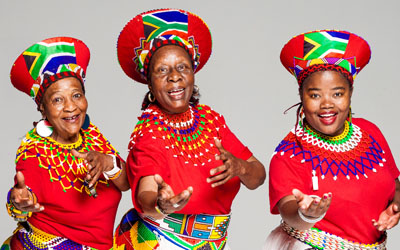 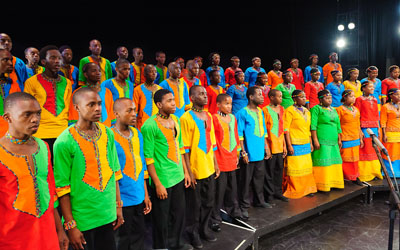 The Mzansi Youth Choir was established in July 2003 with the aim of affording talented, underprivileged teenagers and young adults (14-24 years) the opportunity to proficiently perform locally and abroad. 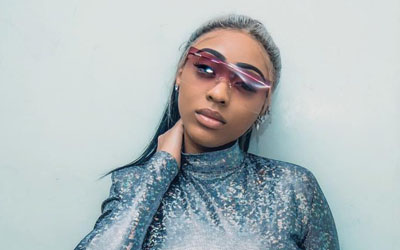 She appeared on e.tv’s hip-hop show, Shiz Niz, and became the first female rapper to win the show’s Mixtape 101 competition. 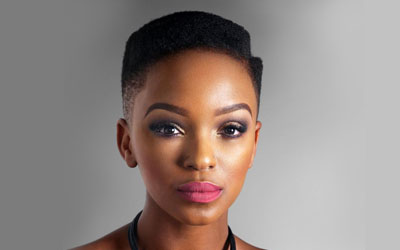 Nandi Madida (née Mngoma) is a South African singer, actress and television presenter who rose to fame with the 2011 release of the single Tonight, which she wrote and had produced by DJ Franky. 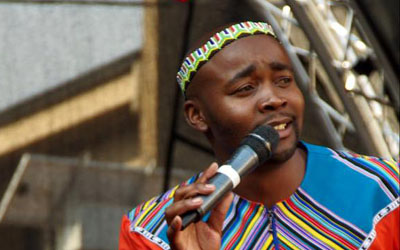 The 1st South African Artist to Perform at The Venetian Macoa, Cotai Arena. 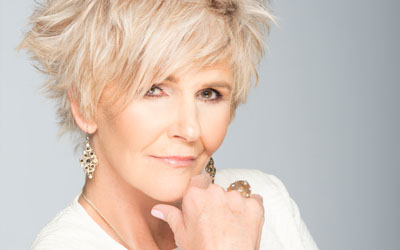 Voted one of the top ten people brands in South Africa in 2011, PJ Powers is an icon of the people of South Africa. 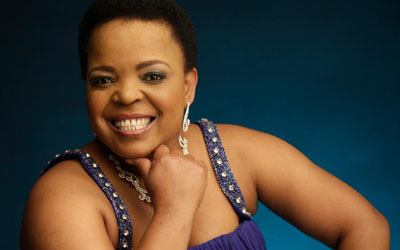 Her first ten gospel albums went gold and the last six platinum. Rebecca has sold more than one million albums. 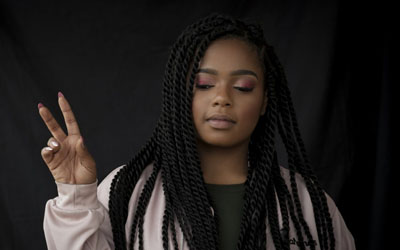 Shekhinah has established herself as an artist on a national scale by performing at a variety of corporate, government and public events since her stint on IDOLS. 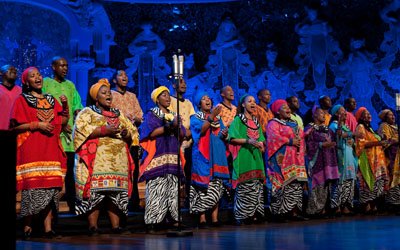 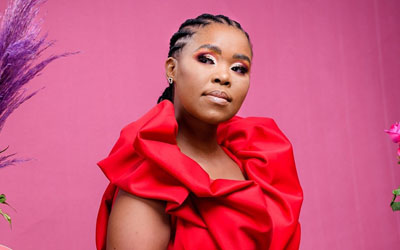 Zahara’s journey to the music industry started when executive and co-founder TK Nciza discovered her in 2009. 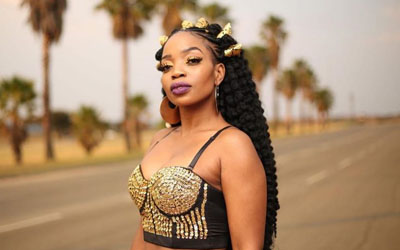 Zanda is a South African afro singer and songwriter who got popularity in the features, Skeleton Move by Master KG and Club Controller by Prince Kaybee.