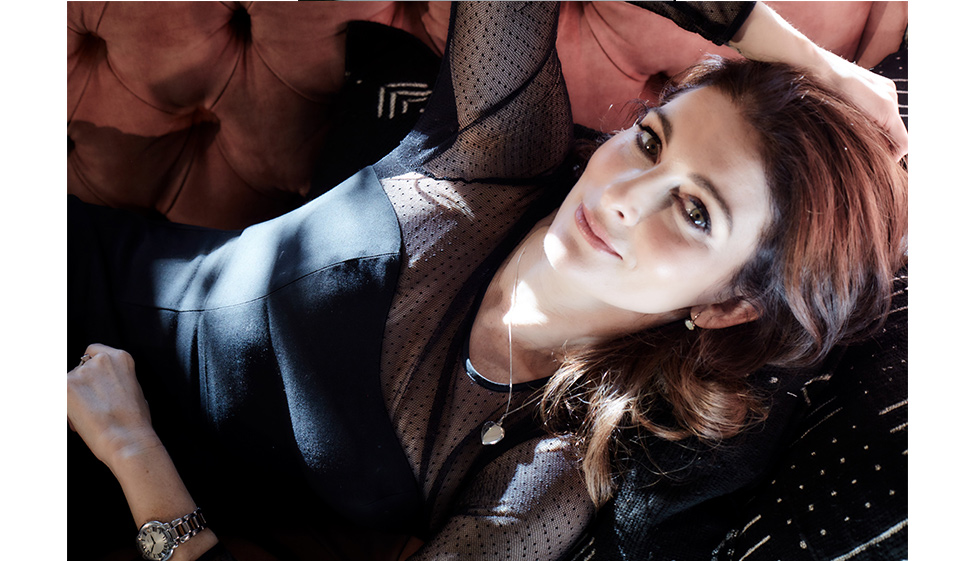 Louise is a classically trained pianist who has had extensive vocal training since age 6. She has been writing songs on the piano since 11yrs old. She was signed to her first record label in South Africa at 15 [Silver Tulip Music], released her first single at 17, and followed it up with an album at 18.

First Single: ‘It Don’t Matter’ [released at the end of 1996.] reached the number 1 position on the national Campus Charts and after 11 weeks on the 5fm Top 40, reached 3rd position. Debut Album: ‘Mirrors and Windows.’ ‘Fallen For You’, [the first single] claimed the no. 6 position on the 5fm Top 40. Third single release- plus a music video. [Sold as an enhanced CD single.] ‘Not Here’, released September 2000, had equal chart success. EP: ‘Looking Around’ [released 2001]

Louise then went on to explore other avenues and lent her vocal chords, songs and production to the dance arena, doing live performance album at a later stage.

Louise Carver enters 2010 with an album that’s nothing short of a coming-of-age for an artist who’s already worked her way into the hearts of music fans countrywide with two hit-filled albums and the sold-out nationwide tour ‘Home’ and its accompanying live record.

Carver calls her new personal direction “stepping out of my comfort zone and into my power” – and it is given a soundtrack by the set of 12 songs on the stunning ‘Look To The Edge’ which is far and away the most potent and affecting record the singer and songwriter has released.

Mostly, ‘though, the album sees Carver find her true musical voice – which is far less unfettered than even she understood it to be over her first two albums, ‘Silent Scream’ (2005) and ‘Saved By The Moonlight’ (2007).