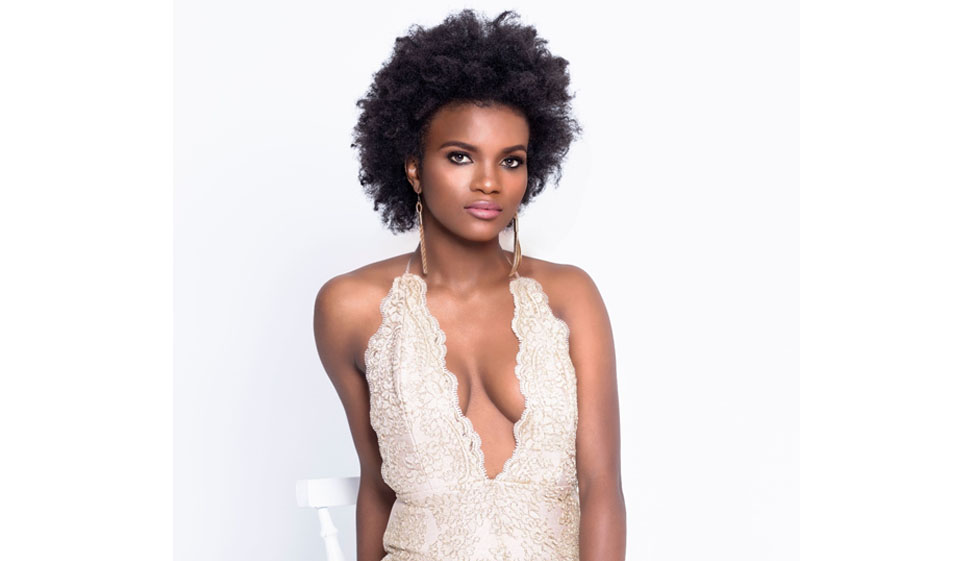 Towards the end of 2019, Ami Faku released her debut album titled ‘Imali’, which exudes youthful freshness, groove, depth, honesty and soul. Earlier this year Ami Faku was announced as the most-streamed woman in South Africa on Deezer – something she’s still so incredibly grateful and happy about. She’s been signed to the record label Vth Season for a year now and her claim to fame was as a contestant on The Voice South Africa in 2017. “I wouldn’t have met the people I know today if it wasn’t for the show. I learned that confidence is key, that respect will take you far and that just being you is so important,” says Ami Faku of that experience, but beyond that, Ami Faku continues to make a name for herself as a soulful singer whose music demands to be felt.

Hailing from Port Elizabeth, Ami Faku’s childhood was filled with music from church, which she still draws inspiration from when crafting her melodies, and the simple pleasures of a small-town upbringing. She describes those years as being very happy. As a teenager, she was drawn towards music and realised that she wanted to make it a career in her early 20s. Notably, her harmonies are influenced by the Bollywood films that she grew up watching, she admires and connects with the style in which lyrics are handled in hip hop and attributes her sound to her exposure to multiple genres and various artists throughout her life.

Of her creative process, which is driven by emotion, Ami Faku says, “I feel encouraged to speak about everything I feel strongly about on a certain day.” This sincerity comes through, not only in her music but also in her presence on stage and online as she interacts with fans. It’s easy to see why people are drawn to her initially because of her immense talent and then stay because she’s literally a breath of fresh air in an otherwise stifled room.

Ami Faku’s music goes beyond language and comprehension – when you turn your speakers on and her sound fills the room it’s got this way of pushing everything else out of its way. It normalises brave vulnerability and approaching life with an open heart – there’s a gentle and tender strength to it – the way all truly beautiful things force you to pause and take them in.