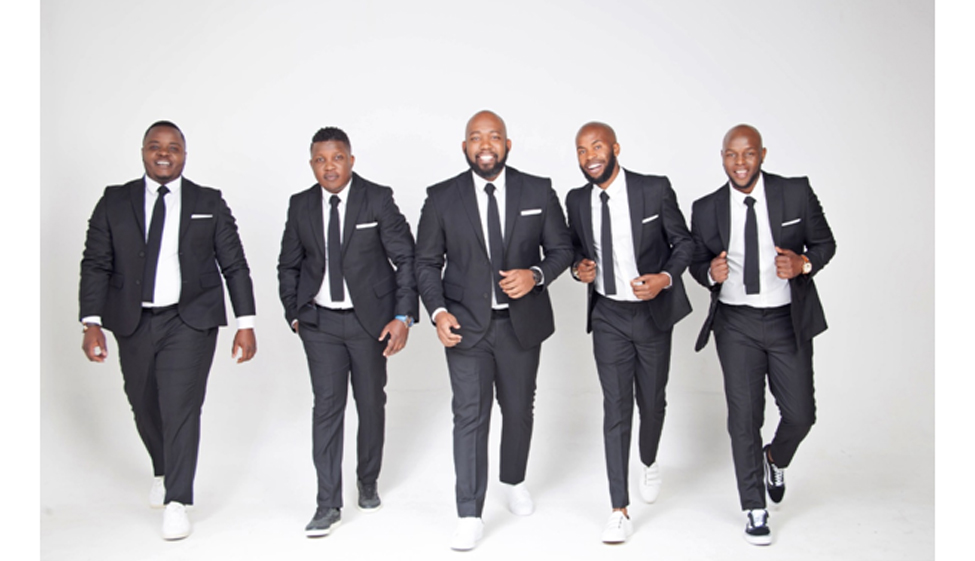 Beyond Vocal is a sensational acapella outfit of 5 talented vocalists. The vocal band has been in existence for a period of 7 years and prides itself in their unique vocal sounds.

It all started out in church where the guys got the best grooming in the great acapella music environment of the Adventist Church. In a short space of time the gents took acapella and stretched it with elements to appeal to a very wide audience.

Abantu bayakhuluma came about in a discussion between the guys about the discrepancies of social media and how it can affect people’s relationships. As much as they are an acapella group – the group wanted to use this song to show their diversity in exploring a new sound much inspired by their common love for RnB.

BV continues to attract so much attention to their musical journey and work, from brands and artists. The band has done some exciting work with AKA, Lloyd Cele, JR, Rubber Duc, Benjamin Dube, Cassper Nyovest, just to name a few. Activations with Coca-Cola, Mango Airline, NBS and many more. From performing to small crowds, to performing at The Grand White events and serenading passengers on flights around SA skies, to performing on the biggest stages like the “fill up FNB”. The band is more than just a performance act, they are an experience. Now signed under Universal Music, they are set to hit the SA music industry with next level music.

The feature of Hlengiwe in this song was inspired by the admiration that they guys have for her vocal range and ability and they just had to have her this song.

The particular song being their very first single, with Universal Music, it brings them so much excitement because they believe that this time, they are bringing a sound that their fans wouldn’t usually expect from them but will fall in love with it just as much.

The much-anticipated debut album is set to be released early next year and promises to give both a fun and authentic element from the group.

“Making the albums has been difficult and fun at the same time – we met new people and worked with amazing producers and we just hope that the album will be received well” – Beyond Vocal.