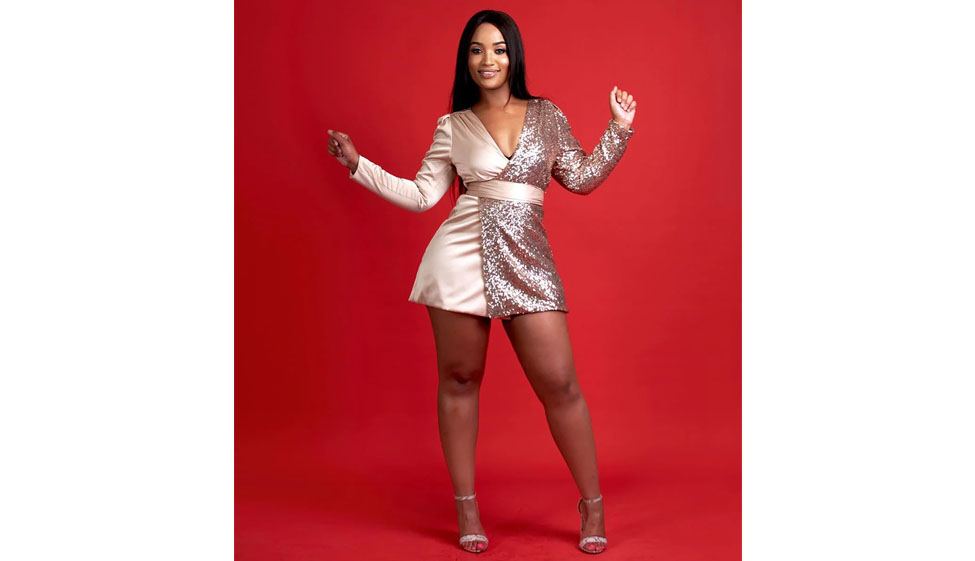 Bontle Smith is an upcoming music sensation in South Africa. She has collaborated with popular music artists in the country, including Cassper Nyovest on the Get Getsa 2.0 track and MFR Souls on Amanikiniki. Her energy, talent, and beauty have made her one of the best females in South African hip hop.

The musician was born on 1st April 1989 in Tembisa, South Africa. She has a Bachelor of Accounting Science degree from the University of Johannesburg.

In an earlier Facebook post, the star revealed that she started singing at the age of 12 at her local church. Her debut song was called Lose Yourself in the Music done in 2010. She did the song together with DJ Giggs. She has featured in a number of music videos, including Cassper Nyovest's hit single, Gets Getsa 2.0. She is also the first female to be part of DJ Maphorisa's BLAQBOY Music.