Dr Victor and the Rasta Rebels 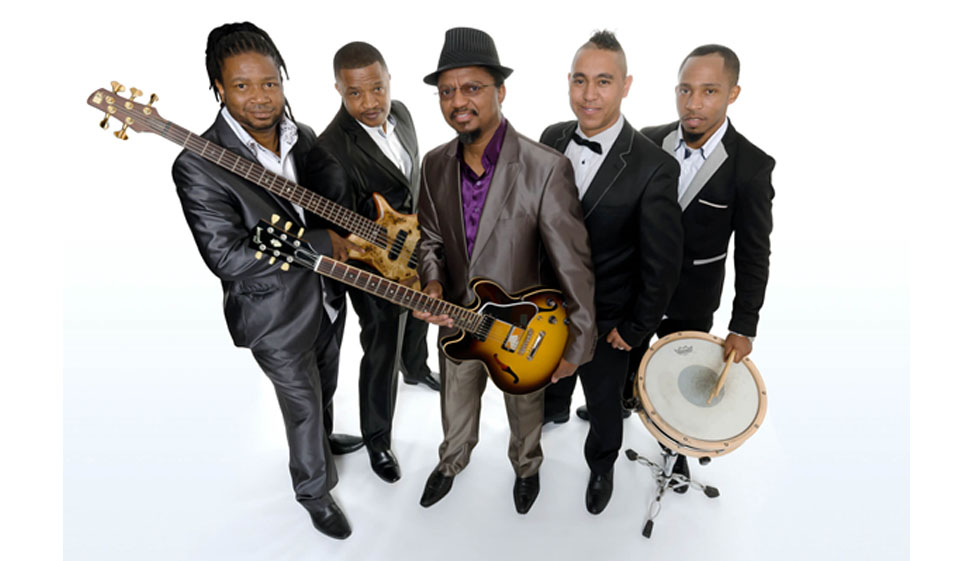 Victor Khojane (Dr Victor) was born and raised in South Africa, Kimberley, where he attended school up to matric. He formed a school band called CC Beat that performed mainly on week ends, as youngsters they were influenced by bands like Blondie and Papa, Harare, Jonathan Butler and American teen sensations The Jackson five. In 1984, shortly after leaving school, Victor and his friends were heading for Johannesburg in search of their dreams, where they became very popular as a nightclub band.

Take a bunch of talented musicians born and raised in Kimberley, South Africa. Nurtured on a diet of American R & B, reggae and indigenous rhythms and melodies, they have a formidable touring track record on the local club and festival circuit, extending to European tours backing such luminaries as Lucky Dube. Combine this extensive experience and their hard work ethic and you have a truly professional line up led by the charismatic Dr. Victor – a line up who lead the pack where South African music is concerned!

Basing their first album on classic Eddy Grant and Dr. Alban hits, performed in their own unmistakable style of Pop Afro-Reggae with the addition of their original compositions, they established their sound and live performance magic firmly across the nation in the early nineties. Songs such as “Hello Africa”, “Give me hope Johanna”, “Safe Sex”, “the Warrior", amongst others, became national hits in clubs, campuses and stadiums. 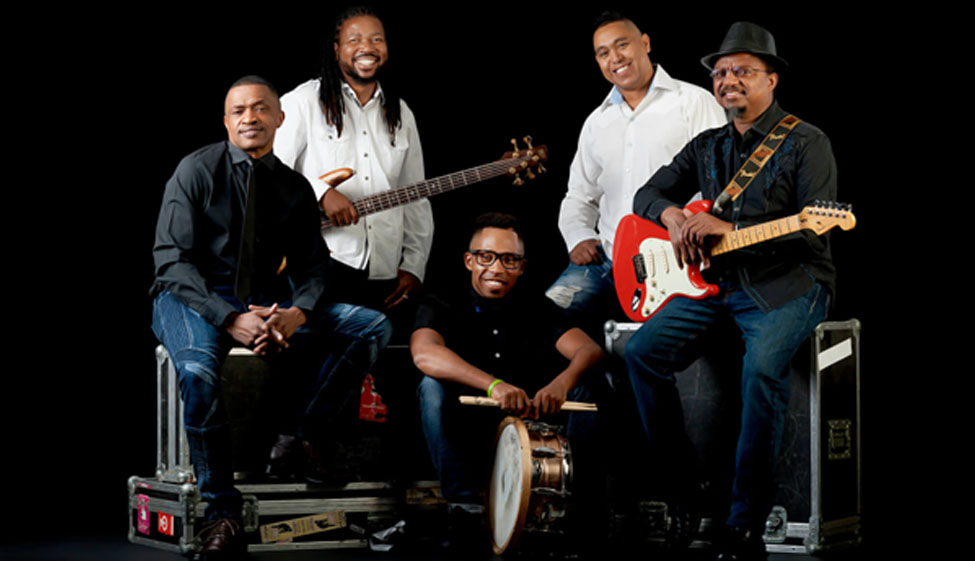 The name Dr Victor was born and slowly became a household name throughout South Africa and in 1994 he went back into the studio and released his "One Goal, One Wish" album of which "Shambala" became the FNB Sama single of the year. His talent was soon spotted by Peter Stuyvesant promoters and he got the opening act slot for international acts such as Paul Simon, Tina Turner, Gloria Estefan and Janet Jackson. After a six year long relationship with CSR Records, he moved on to Gallo Records, where he released a live studio album called "Faya" with favourites like "Tsoang Tsoang Tsoang" and "Kalimba".

He once again teamed up with his session friends, the Rasta Rebels and released "The Best of the Rasta Rebels" with the hit song "I love to truck". He went back to his passion for song writing and started writing again, his latest album "Stress" is receiving extensive airplay and has been nominated for this year's FNB Sama Award as the "Best Adult Contemporary Album".

When booking Dr. Victor and the Rasta Rebels for a corporate function, you also get access to Kalimba, a band within a band. Kalimba plays laid-back jazz music, especially suited for times during which people are eating.