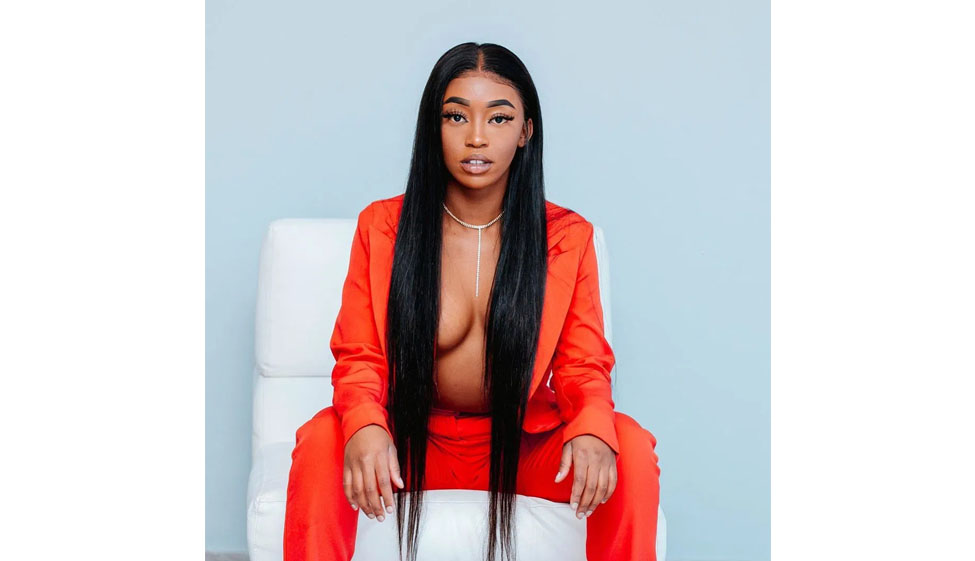 Kamo Mphela whose real name is Kamogelo Mphela is a South African dancer turned singer born on November 29, 1999. She is well known for her dance videos which she posts online.

Kamo is the featured voice and dancer behind the Amapiano hit songs; Sukkendleleni and Labantwana Ama Uber.

She has earned the title ‘queen of the dance floor’ for her her amazing dance moves.

Kamo Mphela was born on November 29, 1999 in Durban where she was also raised.

She is into media studies at the Boston Media House.

Kamo Mphela started her career as a dancer at a very tender age.

She began following her father, a media personnel and a staff at YFM to shows and then it gave her opportunity for exposure to a live performance. Her dancing skills was noticed and then that became her starting point to fame.

She has been known to dance to several South African music genres which include the likes of Gqom, Kwaito, Pantsula and of course Amapiano.

She already boasts of top notch singles such as “Suka Emabozeni” and “Menemene” and also an extended play project titled “Twentee”.

Kamo has also collaborated with top music artistes such as Nadia Nakai and Busiswa.

She also got a deal with the Major League DJz who are twins; Banele and Bandile Mbere.