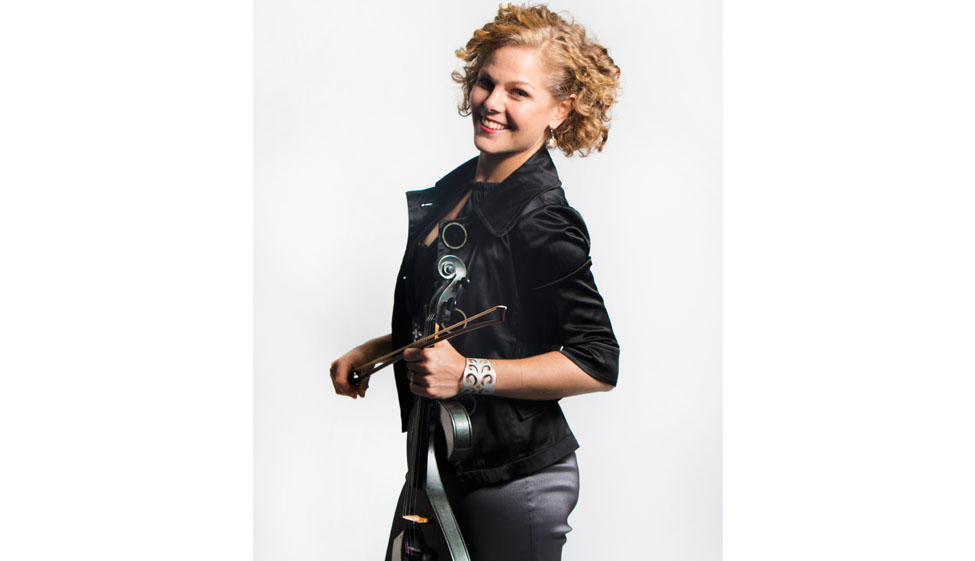 She performs in various Speciality Acts acts ranging from aerial performances, Red Carpet Violinist, The Bubble setting, to a show collaboration with a beat-boxer titled 'Beauty and the Beat'.

As a recording artist, Kristel was nominated for a SAMA award in 2010 for the release of her classical video recording of a Grahamstown recital titled “The Sea in Spring”. The video release was combined with a CD recording the same year. Other CD releases include Burning Bridges (2008), an album consisting of solo violin complimented with piano and acoustic guitar accompaniment with renditions of well known jazz and movie tunes.

As a composer/singer-songwriter, she completed a full-length album of original her songs which was released in December 2014 by her band Cherry Pill. The band has been invited to perform at Midem Festival in Cannes and South By South West Festival in Austin. Cherry Pill were featured in a Ford Commercial titled Ford Bands in Transit with her song 'Silent Movie'

Kristel is an accomplished, versatile and engaging violinist and singer-songwriter.

She studied a music degree WITS University with music performance as a major (BMUS)and later focussing in music industry research (MMUS). For her academic performance at WITS she was awarded a scholarship for music as well as prizes for the best string player. After completing her degree, she continued performing with various ensembles and a Celtic rock band.

On the theatre stage she also performed a solo violin role for many Barnyard Theatre show productions including “Beethoven Rocks Again” , “ Natural Woman” , “Rock Me Amadeus” and “Harvest Moon “.