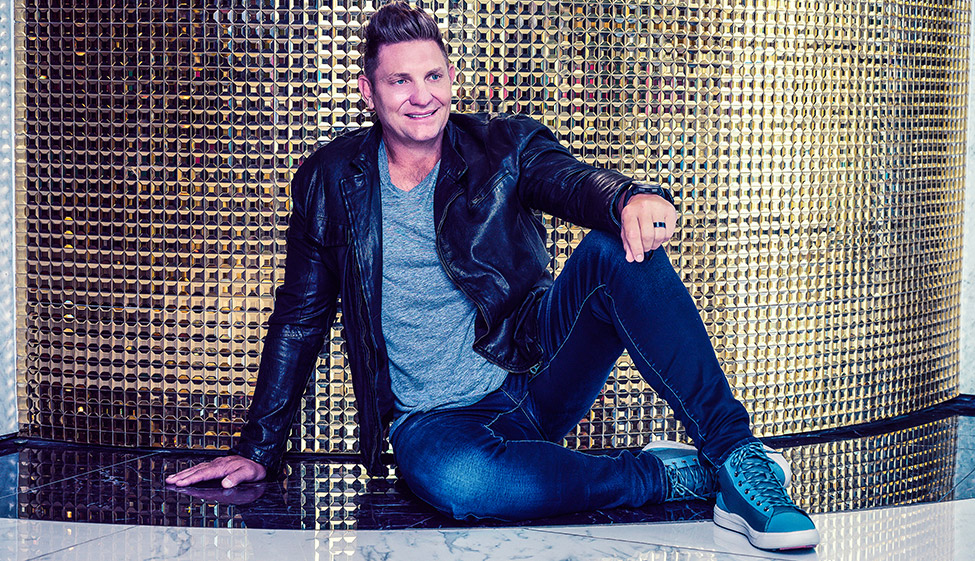 Kurt Darren (born 19 February 1970) whose full name is Kurt Johan van Heerden is a South African singer, songwriter and television presenter. He won seven South African Music Awards (SAMA) from 2007 to 2011. He has also appeared in a number of South African films.

While serving in the army, Kurt continued with his passion as he was in the entertainment unit. He made his debut into the music industry in 1995 with the album For Your Precious Love. He struggled underground for seven years before he had his big break with the track Meisle Meisle in 2002. This track at the time sold over 60,000 copies which were a big deal for any artist. He worked as a presenter from 2006 to 2011 for Jukebox broadcast on kykNET. Kurt Darren Selfie song is another popular track that is largely loved by many.

Kurt has received a number of awards throughout his career. He won seven back-to-back South African Music Awards from 2006 to 2011. During these times, many considered him the King of music in South Africa.

Back in 2008, he achieved one of his biggest achievements in his music career. He received an exclusive invite to perform at Nelson Mandela's Benefit Concert in London.

Kurt has released a total of eighteen solo albums in his music career and many other songs. 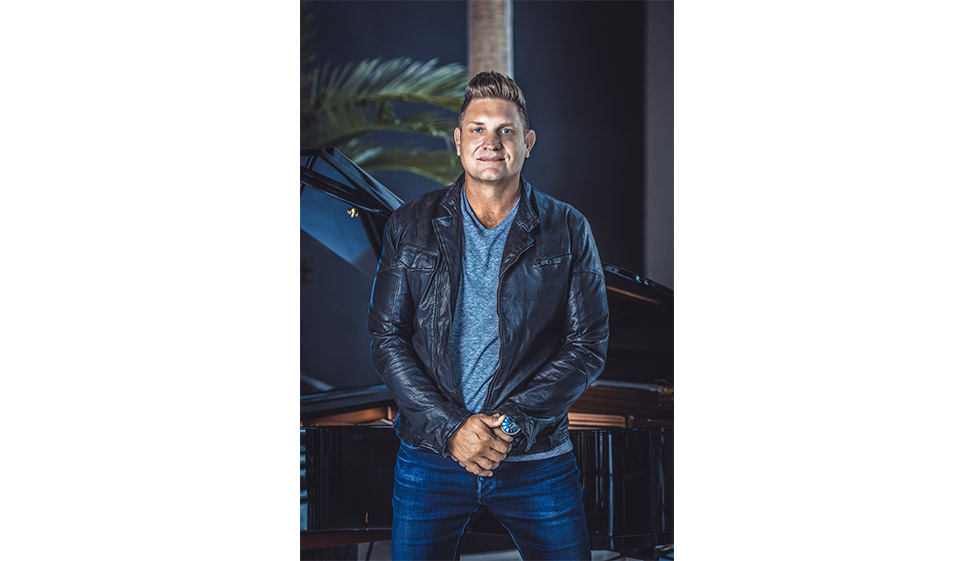 In April 2019, he got the honour of singing the South African national anthem at the Danie Craven Stadium in Stellenbosch during the Varsity Cup final between Stellenbosch University and the University of Pretoria. The South African anthem, which is a beautiful rendition is comprised of two songs: Nkosi Sikelel’ iAfrika and Die Stem van Suid-Afrika. The first song consists of three languages: Xhosa, Zulu, and Sesotho, while the second has two: Afrikaans and English.