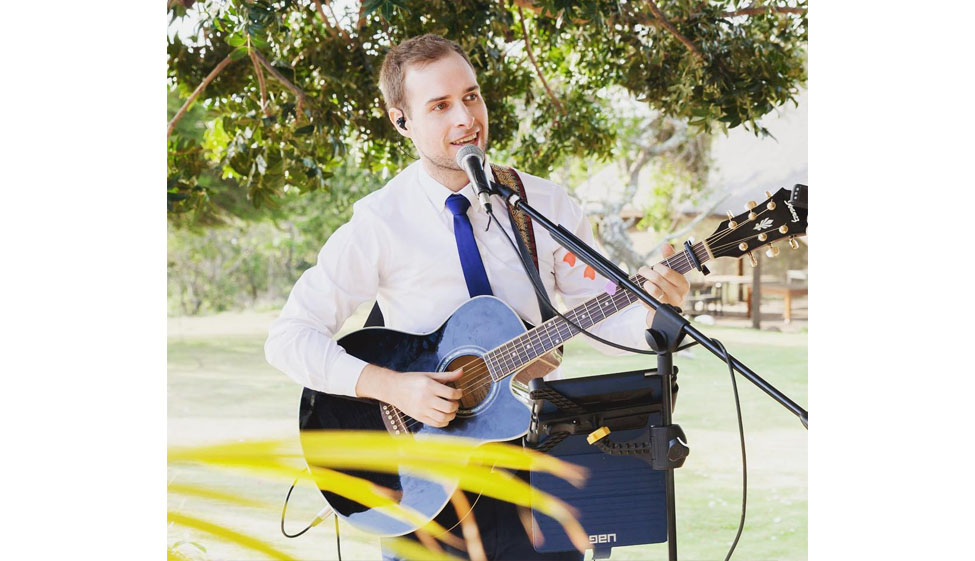 At the beginning of 2018, Liam made the Dean’s List and graduated from AFDA with a Bachelor of Arts Degree, which is when he made the decision to pursue music full time.

Liam Culbert is a Cape Town based, one-man acoustic cover artist. Originally from East London in the Eastern Cape, it was during his high school years at Selborne College where he found his passion for music. Liam studied classical piano for 3 years in high school, and matriculated in 2010.

Towards the end of high school, Liam was given his first guitar by his dad, who is also an active musician in his hometown, which grew Liam’s passion for music even further. In 2012, Liam moved to Cape Town and pursued his dreams of performing live music by enrolling at ACM@COPA (Campus of Performing Arts), where he studied contemporary guitar for 3 years, in which time received the 2013 Outstanding Student award. It was also during this time that Liam decided to train his voice to accompany the songs he was learning on guitar.

Liam began performing in a two-man acoustic cover band with a fellow classmate from COPA, playing at various restaurants and small private events. After graduating from COPA in 2014, Liam enrolled at AFDA School of Motion Picture Medium to study sound design, to gain knowledge in the technical side of sound and music, and to broaden his skill set in not only music, but the medium of film making as well. While studying full time at AFDA, Liam was performing part time as a solo acoustic act at weddings, private events and markets around Cape Town.