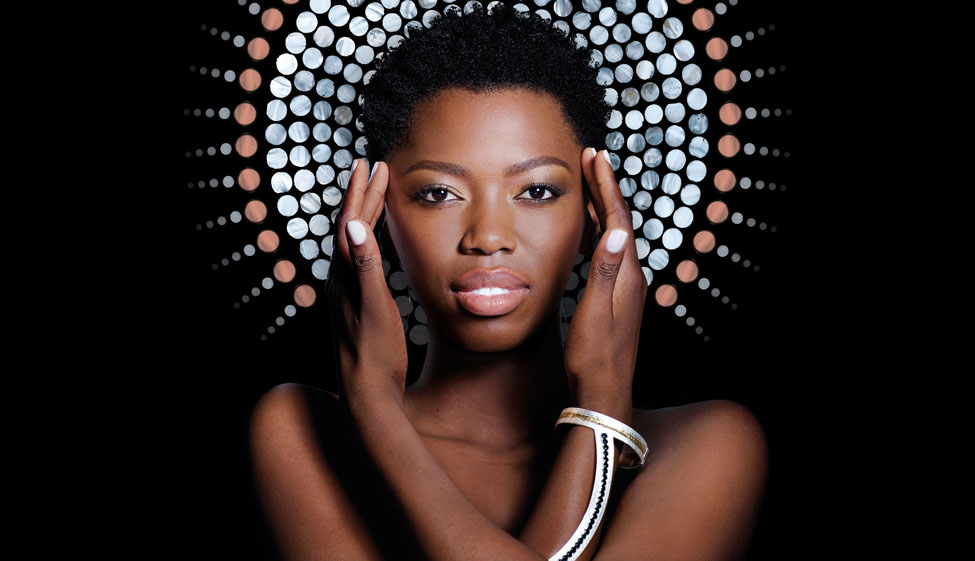 Lira is undoubtedly one of the hottest performing artists in South Africa at the moment. Her single "Feel Good" has earned her a 2007 SAMA Award in the category Best Music Video, and enjoys more radio airplay than any other South African song. This SONY/BMG signed artist's popularity stretches beyond the borders of South Africa; her most recent performances being in Italy, releasing "Feel Good" to the European market.

Lira was born Lira Molapo in the East Rand eDaveyton (Ekurhuleni). Her music is a sweet mix of Afro-Jazz, RnB, soul among others. She was born in Ekurhuleni, East of Johannesburg on March 14th. Lira began singing and composing her first song at the age of 16. She entered a talent competition with friends and won BEST COMPOSITION, BEST VOCALIST and BEST PERFORMANCE which gave her the opportunity to perform i front to different a audiences. She fell in love with the emotional connection achieved through music and live performance.

Lira has enjoyed extensive media coverage since appearing on the SA music scene. She made it to the cover of the 2007 Cape Town Jazz Festival Magazine, as well as the Foschini and Jet Stores Retail Magazines, and the REAL Magazine for Women. She was also featured in "My Jo'Burg" (Sunday Times Metro section), the Sunday Times Magazine, City Press Pulse Magazine, Cosmopolitan, True Love, Mima American Women's Magazine, and the Business Day Newspaper.

Lira's second album, FEEL GOOD marks a significant departure for this gifted artist, who many came to know as an accomplished R&B and pop singer several years back.

This time around, Lira is in charge of a defiantly singular musical vision, one that sees her co-writing, playing acoustic guitar, co-producing, and delivering performances that will leave fans gasping.

The title track off the album is earning significant airplay across a range of radio stations both in South Africa and Italy, and receiving a positive response from listeners both at home and abroad.

In short, Lira's original compositions are distinctly refreshing - evoking authentic expressions of contemporary jazz, and a fusion of Xhosa and Zulu lyrics with Latin rhythms that is irresistibly intoxicating.

Not only has the title single FEEL GOOD had the whole country feeling great (with two Metro FM Number 1 spots on the National Top 20), its also managed to secure an album release in Italy in June 2007.

Says Lira : "It is not an exaggeration to say that I have come home on FEEL GOOD. For the first time I have been able to place my own musical vision centre stage, creating an album that is soulful, playful, sensual and full of great grooves."