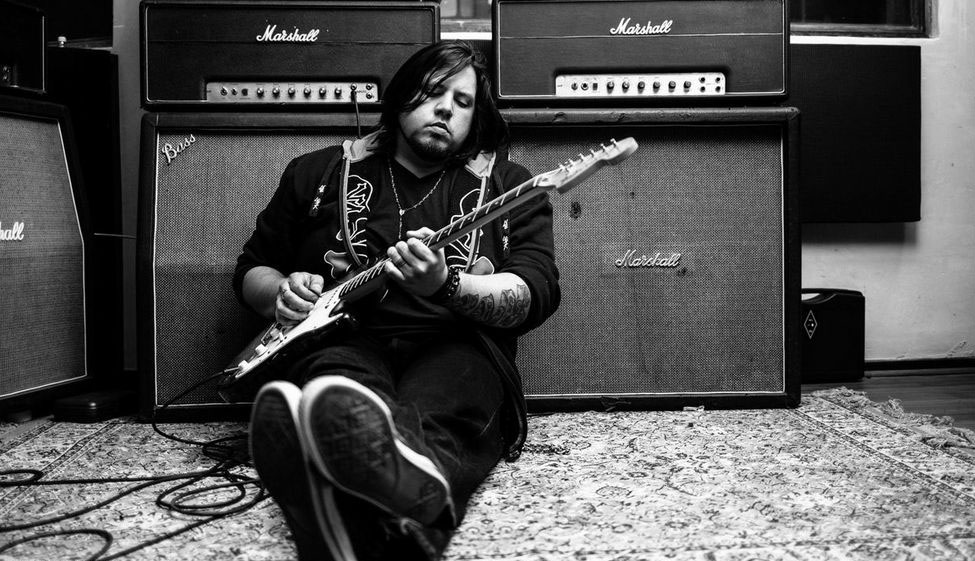 Mark Haze is a South African singer/songwriter, performing original rock, soul and blues material. His influences range from classic rock legends like Queen, Led Zeppelin, and The Beatles to blues masters, Eric Clapton, B.B. King, and Muddy Waters, all the way through to modern rock artists such as My Chemical Romance, The Used and Halestorm.Known for his wide vocal range, Mark’s signature sound of high energy Rock ‘n Roll is guaranteed to have audiences on their feet.

Mark has just released his 2nd solo album, “Signs of Life” and will soon be releasing his latest single “All Roads Lead To Hollywood”. The pre-release singles, “Time”, “Lonely” and “Dancing”, have performed well on radio charts across South Africa and have also been playlisted on several internet radio stations all over the world. “Lonely” went number 1 on the Algoa FM top 40 chart in 2014.

Mark’s previous album, “Where Angels Fear to Fly” produced the hit single “Wake Up (Dreaming of You)”, which went number 1 on the Kia Take 40 SA chart in 2012 and remained on the chart for a record-breaking 23 weeks. 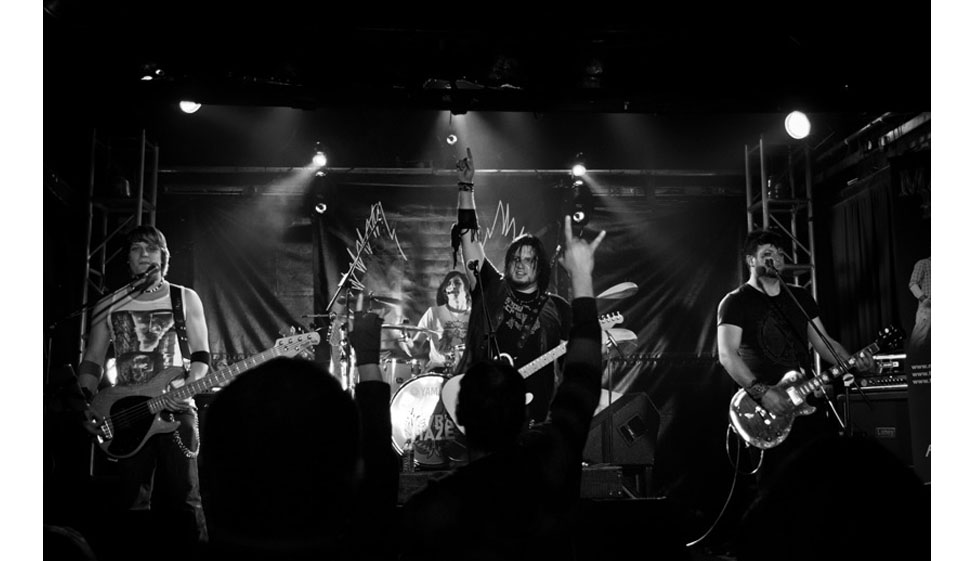 In 2011, Mark was the runner-up in Idols South Africa, which assisted him in securing a record deal with Universal Music SA for the release of “Where Angels Fear to Fly”. Prior to this, Mark won the American Idol Experience at Disney World, Orlando; a condensed version of the hit TV show, which presented the winner with a Golden Ticket for the actual full-length contest. Having to return to SA, Mark was unable to compete in American Idol, but took it as a reason to enter the South African contest.

Mark Haze is a full-time touring musician, and continuously performs in both large and small venues across South Africa. He has also toured Namibia, Mauritius, and Malawi, where he headlined the Moon Rock Festival in 2012. Mark has also performed in New York City, at the famous Underground and B.B. King’s nightclubs.

In 2008, Mark’s band at that time, 12th Avenue, were the official support act for Seether’s Homecoming tour, performing at large arenas such as the Grand Arena, GrandWest, and the Standard Bank Arena, amongst others.

In 2013, Mark Haze was invited to perform at Cape Town Stadium, as the support act for rock legends.

To date Mark has performed alongside some of the countries top artists and some of the world's greatest musicians, including Rock icons Bon Jovi and his career continues to go from strength to strength.

Mark Haze promises a performance like no other. Expect soaring vocals, dynamic guitar work, pulsing rhythms and plenty of crowd participation. Mark and his band treat each performance as though it is their last, and aim to have every audience singing along and leaving the show with the best memories.