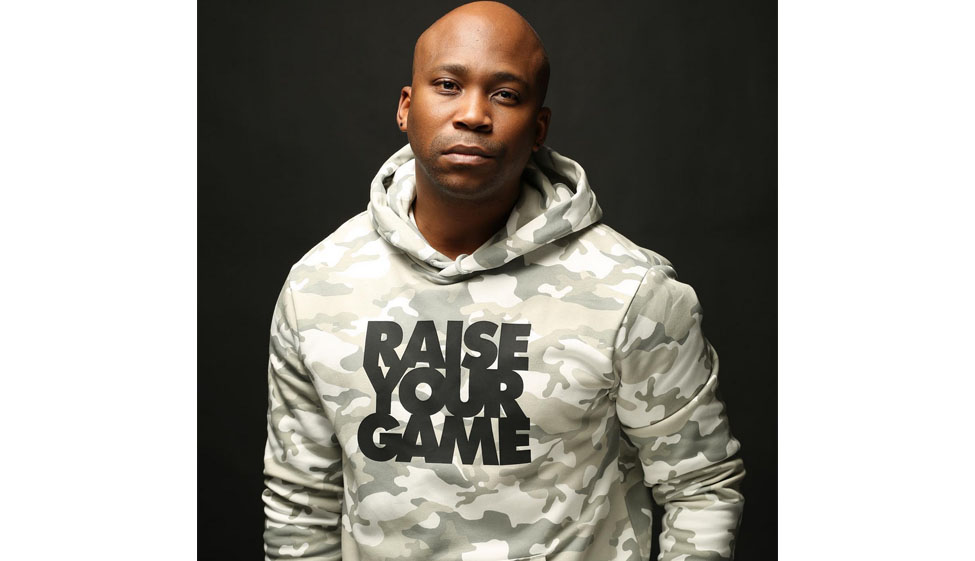 NaakMusiQ, Multi-talented Anga Makubalo aka NaakMusiQ was born in New brighton, Port Elizabeth. As a young kid he relocated with his mom to Johannesburg. In 2003 he was accepted at Edenvale high school on a sports bursary, of which he participated on the following sports: Soccer, cricket, athletics and rugby. As a young lad he attended acting and presenting classes at Talent International and later became a part-time teacher at the same school, coaching and mentoring young talents. In 2009 he studied contemporary music at Damelin, Bramley being taught by the likes of Benjy Mudie and RJ Benjamin.

Anga Makubalo (born 28 May 1987), popularly known by his musical name NaakMusiQ, is a South African actor and musician. He is best known for his roles in the popular TV programs Generations, Z'bondiwe and Isidingo. He is one of the Top 6 of Sowetan's Mzansi's Sexiest 2013.

NaakMusiQ was introduced by Rokker Rogerz to Lunga Nombewu who worked with him as the first ever vocalist to be signed by Baainar Records. Under Baainar Records he had such hits as Move, Ndiyindoda, Qina, Crazy, Ntombi Ethandwayo and many more.

As an aspiring artist his profile is forever growing both on and off the small screen, so far his achievements include: