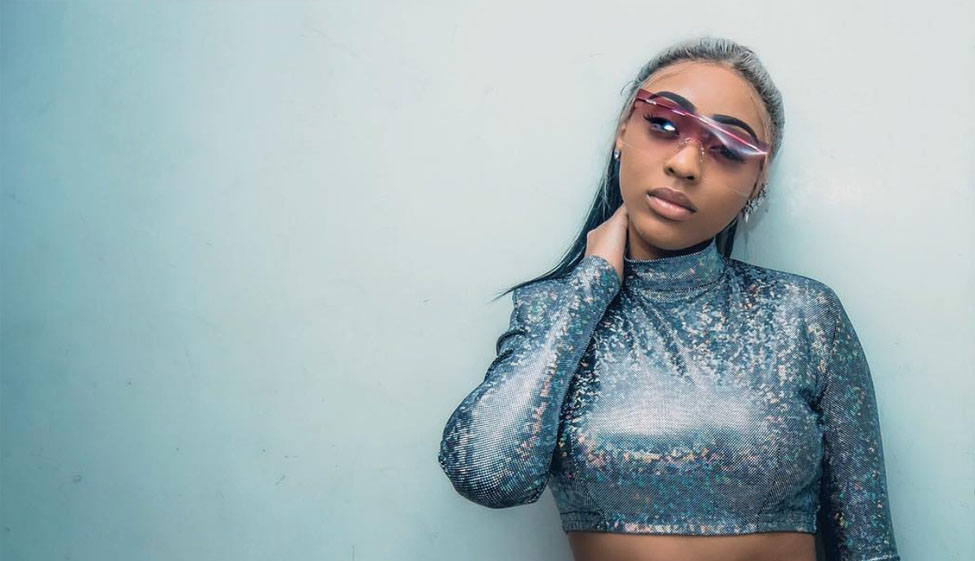 Nadia was born on May 18, 1990. The 29-year-old has achieved a lot at a young age, and she has big plans for her future. She hopes to one day fill up the Dome like her mentor Cassper Nyovest – hopefully before she turns 30!

Nadia burst onto the music scene in the early 2000s. She appeared on e.tv’s hip-hop show, Shiz Niz, and became the first female rapper to win the show’s Mixtape 101 competition.

She released her debut single, Like Me, in 2013 under Sid Records – a label owned by fellow musician Psyfo (now known as Sidwell).

She has collaborated with artists such as Riky Rick, Gemini Major and Ice Prince.

Nadia is often compared to Lil Kim and Nicki Minaj but she is adamant that she is not trying to imitate the American rappers, and instead is forging her own unique path in the industry.

Nadia Nakai’s real name is, well, a bit complicated. She was born Nadia Nakai Dlamini. When she was 16, she changed her surname to Kandava, which is her mother’s maiden name. Her legal name is now Nadia Nakai Kandava.

Nadia’s middle name, Nakai, causes a bit of confusion for her South African fans. It’s a popular girl’s name in Zimbabwe and many of her fans in Mzansi had not heard of the name until Nadia came along. Nakai means “be beautiful” in Shona.

Nadia is also known as Bragga, which is the title of her 2016 EP. She got the inspiration for the name from a character in one of the Fast & Furious movies.