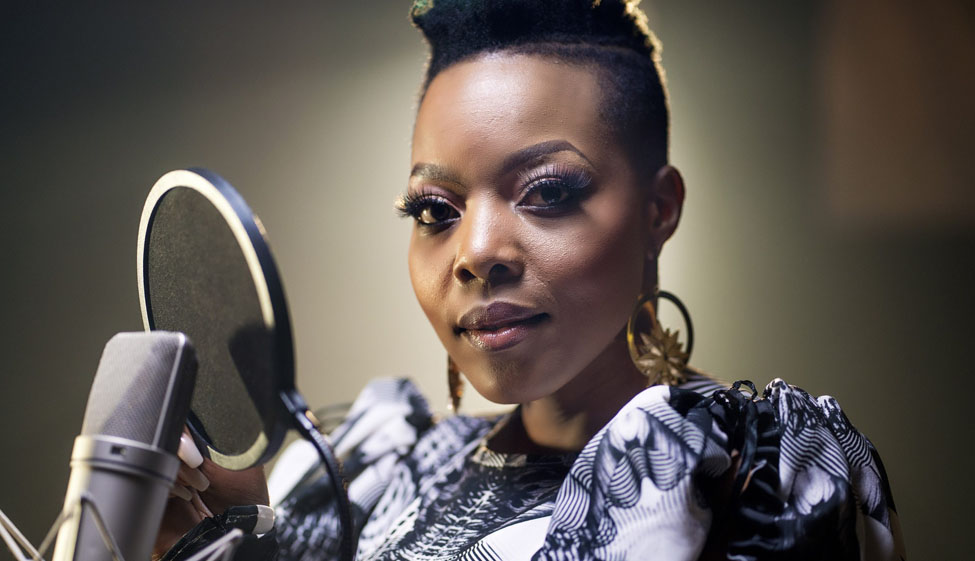 Nomcebo Zikode (born 28 October 1985, also known by her mononym Nomcebo, is a South African singer and songwriter. She is known for her collaboration with DJ Ganyani on their hit single "Emazulwini" and globally for her and Master KG's hit gospel single "Jerusalema".

Zikode was born in Hammarsdale, KwaZulu-Natal.

After moving from home to pursue a career in music, she worked mostly as a back-up singer for more than fifteen years. She worked with South African artistes, including Deborah Fraser, Zahara, Lundi Tyamara, and Nhlanhla Nciza.

She was signed by Ganyani Entertainment, providing vocals for songs including "NTO", "Jabulile", and "Emazulwini", which received a nomination for Record of the Year at the SAMA awards. As she did not own the songs, she was not permitted to perform them without the consent of the label.

She gained worldwide popularity after working with DJ Master KG on his 2020 hit single "Jerusalema", for which she provided vocals. She met Master KG after falling out with Ganyani Entertainment.

In August 2020, Zikode released a debut studio album titled Xola Moya Wam. She collaborated with Master KG and Makhadzi on some of the songs. "Xola Moya Wam", the lead single, received a large amount of air play and has been certified as gold status by Risa.