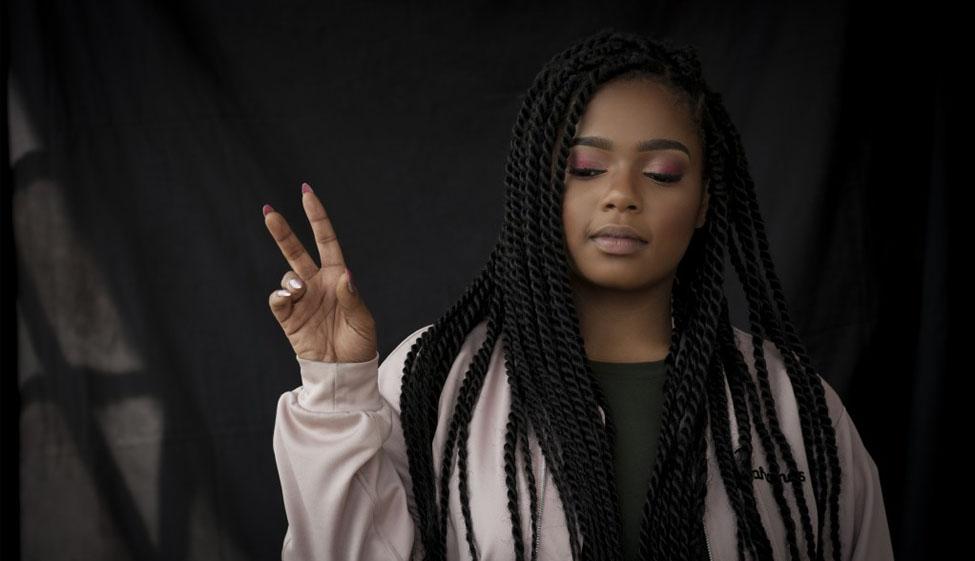 Born Shekhinah Thandi Donnell in Durban, South Africa. Shekhinah is a Pop/R&B vocalist and songwriter. After singing and performing in musicals for many years throughout her childhood and early teens, the young artist landed her first major gig competing in South Africa’s seventh Season of the hit television show, IDOLS, where she made Top 32. After being eliminated Shekhinah proceeded to enter the competition in its 8th season where she landed in the Top 6 of the overall competition.

Shekhinah has established herself as an artist on a national scale by performing at a variety of corporate, government and public events since her stint on IDOLS. In 2016 we see her with 2 #1 hit singles under her belt – “Back to the Beach” and “Let You Know”. In 2016 she also featured on the Black Coffee single, “Your Eyes”, and the Jesse Clegg single “Breathing”.

In 2017 Shekhinah released her debut Album “Rosegold”, leading with the single “Suited”. Shekhinah also completed a Live Performance degree at AFDA in 2017. 2018 has been a wonderful year of growth for Shekhinah with her being nominated for 6 SAMA’s and winning 3 (Album of the Year, Best female artist, Best Newcomer). With the success of her singles “Suited” (certified diamond), “Please Mr” (certified gold) and “Different” (certified gold), Shekhinah has taken her performance all over Africa and has collaborated with many international companies and artists.

Rosegold is currently certified platinum and Shekhinah is optimistic this will continue to grow with her recently being announced the highest South African streamed album and nominated for South African Female Artist of the Year in the 2018 AFRIMMA’s.