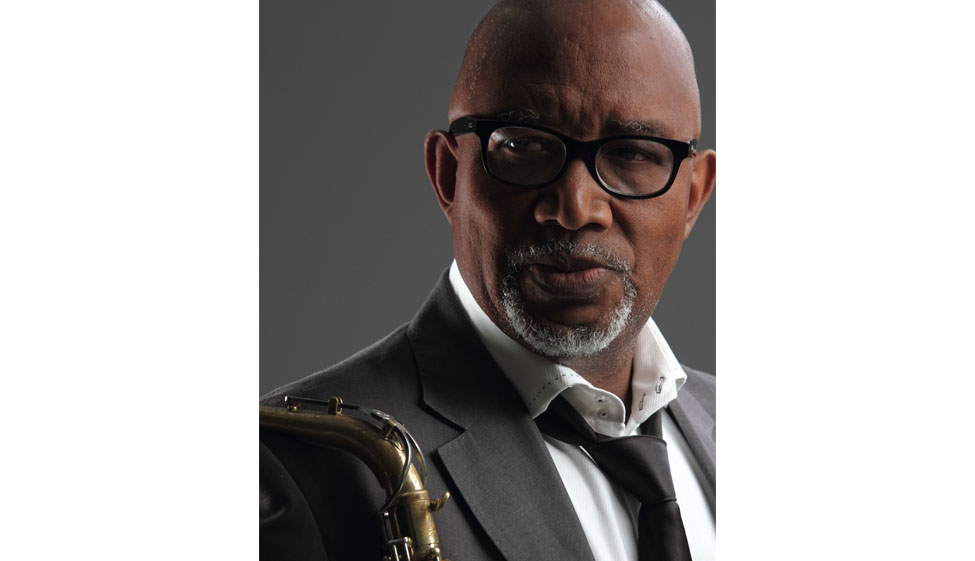 A quick Google search brings up names like The Beaters, Sipho’s first band that later evolved to become Harari, one of the most successful acts to dominate the music scene of the 1970’s in South Africa. They were the ultimate party band. One of South Africa’s most important musical acts, Harari will forever hold legendary status, even after their split in 1982. In his solo capacity, Sipho continues to create wonderfully original South African-born music.

In fact, throughout the course of his 54-year career, Sipho has become a musical ambassador for South Africa, performing in virtually every African country on the continent, as well as the US, UK, France, Germany and Italy.

He has also recorded and produced many legendary artists the likes of Miriam Makeba, Hugh Masekela, Ray Phiri and Sibongile Khumalo. As a regular commentator on arts and culture in the country, Sipho has also sat on the boards of The National Arts Council and SAMRO (South African Musicians Rights Organisation).

Warm, compassionate, caring and gifted in ways even he is still learning about, this gentle giant of great original music is as vital a player today as he’s ever been.

With an impressive catalogue that’s anchored in Africa, all who meet, greet and share stages with Sipho are all touched by a humility and grace that’s as rare as the talent this living legend shares with us all. 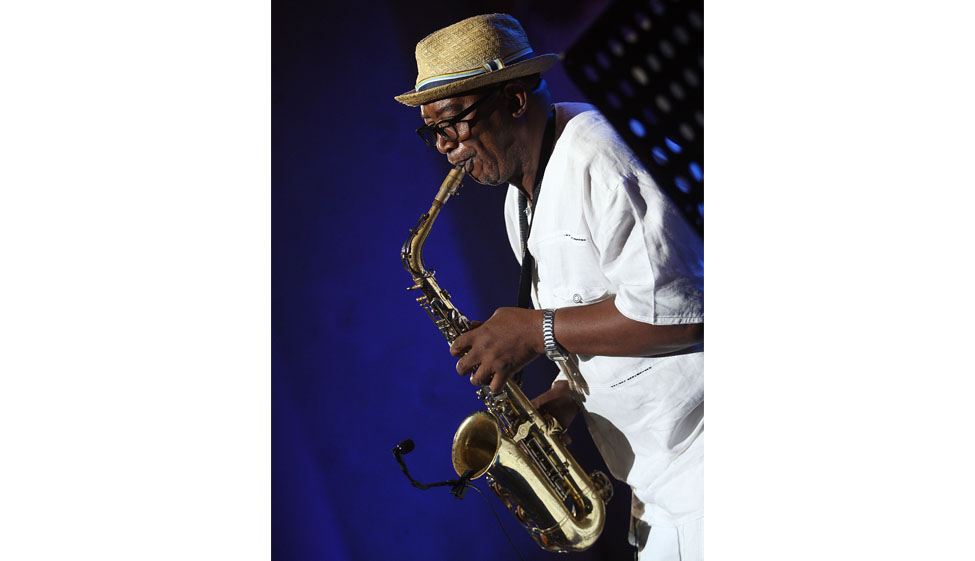 Sipho “Hotstix” Mabuse is one of South Africa’s stateliest musical treasures who loves his country as much as he does performing.

The past few years have been an amazing rollercoaster ride for Sipho, with confirmations of his invaluable contribution coming from all corners.

In April Sipho was welcomed by the State President and bestowed with the Silver Order of Ikhamanga for his contribution to the field of music. In June further confirmation came in the form of a Lifetime Achievement Award at the 13th Annual South African Traditional Music Achievements Awards (SATMA) held in Mpumalanga.

Just three short years ago Sipho celebrated his 50-year career immersion in music. Not only was it his golden anniversary of his unwavering commitment and contribution to South African music and education, he was also welcomed as the chairman of the non-profit Organization Music Exchange (MX).

Thirty-four years ago, Sipho’s 500 000-selling smash-hit single “Burn Out” changed the face of shape of Afro-pop and township jive like no other song or artist in pop music history.

Sipho is an integral part of the entertainment industry, and his contribution to the diverse landscape of South Africa is appreciated and honoured by music lovers the world over.

In a career that stretches all the way back to 1951, not day has gone by where Sipho has not been inspired to entertain. From the age of 8 drumming got him the nickname that’s stuck with him ever since.

Today there are few instruments he can’t play. Flute, piano, saxophone, kalimba, alto flute, timbales and African drums all feature at some point in his repertoire, all played with the respect each deserves.