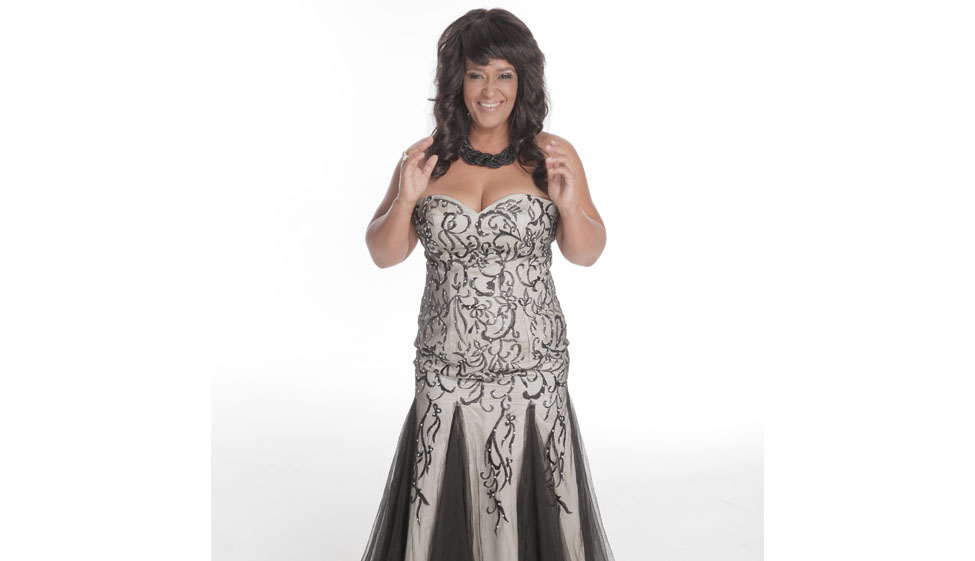 Vicky Sampson is the magical voice behind 'Afrikan Dream' - the song that inspired a nation and a continent when she sung it at the opening and closing ceremonies of the African Cup of Nations Football Competition that was held in South Africa in 1996. The song has won her Best Song, courtesy of East Coast Radio, the NTVA Silver for video, and an international MIDEM nomination for video, and has since become an unofficial anthem, speaking to the hopes and dreams of the people of South Africa and Africa as a whole.

Vicky Sampson is South African born, bred and is often mistaken for an overseas artist. The irony is that her "AFRICAN DREAM" penned by Mango Groove's keyboardist - Alan Lazar- is one that is heartfelt by this Caledonian. Some two decades ago, her fan-base and career were set on course by her debut television appearance on the "Soft Shoes" special - even though she wasn’t categorised as a winner, the organizers of "Follow That Star" recognised her talent and the dye was cast. What followed was the inevitable attention from the media and record companies.

She left the Mother City and her first band, and entered the pell-mell world of cabaret, corporate cabaret, music, extravaganzas, radio and TV jingles - taking her to Bophuthatswana, Swaziland, Lesotho, Botswana even Mmabatho and finally the "City Of Gold" where Tusk Record Company snapped her up on a four album deal in 1992. Ms Sampson decided to decline the privilege of Richard O'Brien's offer to the role of Magenta in his "Rocky Horror Picture Show" in Johannesburg and record instead.

More recently to huge critical acclaim she performed the lead role as “the Killer Queen” in “We Will Rock You” which toured all major cities countrywide in 2006. 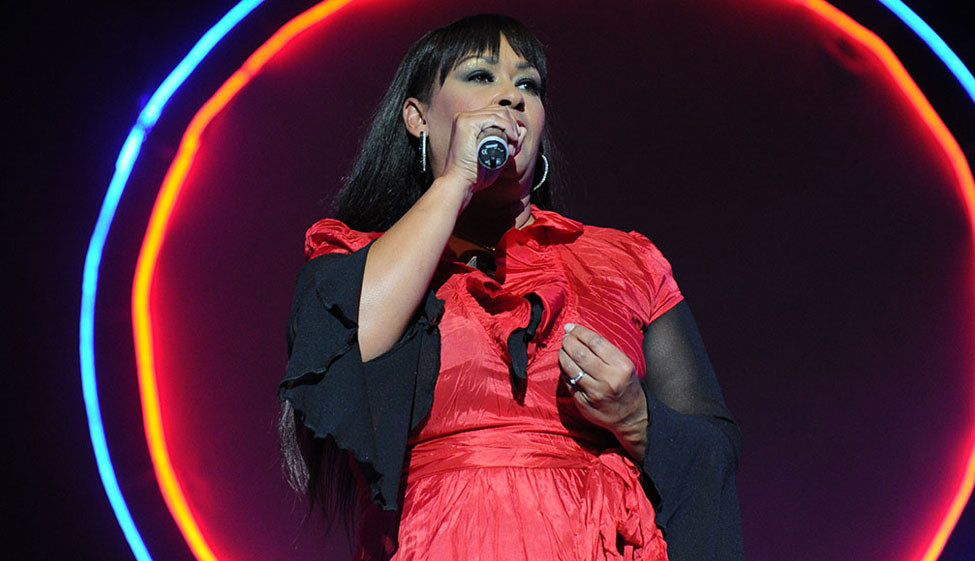 Two national newspapers toasted her alongside President Nelson Mandela as front-page news! Ever since Vicky has remained in the spotlight as the darling of South Africa’s movers and shakers including appearing at functions at the special request of President Thabo Mbeki! Over the years Vicky's African Dream has taken her to Austria, England, Germany, Singapore (again), Sweden, the Netherlands & the United States of America where the album has been released.

Zai is also on the shelves throughout the Benelux countries, France, Indonesia- even Russia. The song has won her Best Song, courtesy of East Coast Radio, the NTVA Silver for video, and an international MIDEM nomination for video. A crowning and incidental vote came from the readers of Ebony magazine, who voted her one of the most beautiful women in the land in '97.

Locally she inspired the nation weekly when with the launch of the National Lottery her most famous song was chosen as the theme song to the twice-weekly Lotto Draw TV show.

Her star power and cross-over appeal has also lead to numerous appearances on the evergreen & ever popular music quiz show on SABC2, Noot-vir-Noot and took on the formidable Fiona Coyne on the Weakest Link winning the Celebrity Show and donating her winnings to animals in distress.