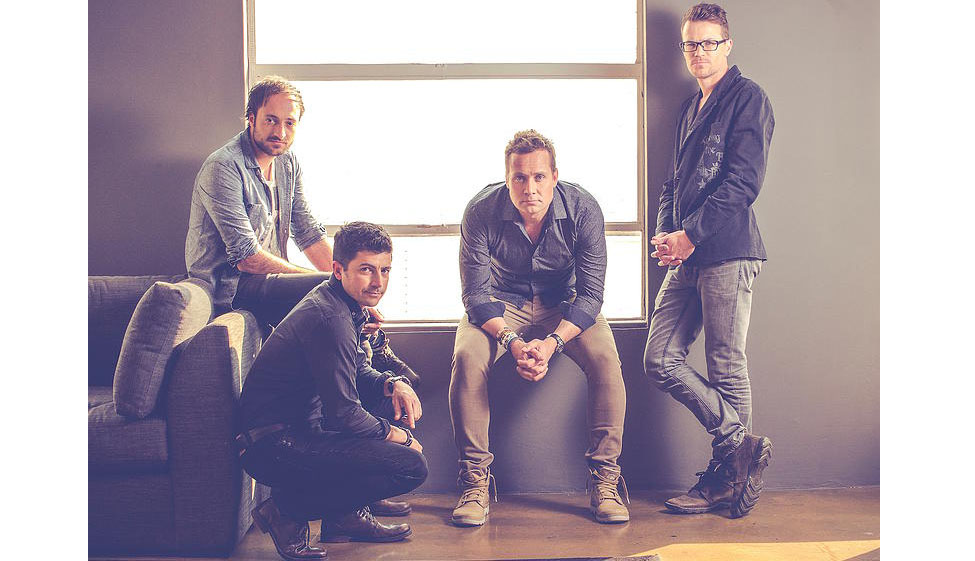 In South Africa and Europe however, ‘Watershed’ is better defined as the band around songwriter and lead singer Craig Hinds – one of the most popular export products the Rainbow Nation has on offer.

What is that ever-elusive x-factor that makes a good band great?

Perhaps the question is essentially rhetorical; it’s like attempting to determine the precise recipe for a hit song – there are too many variables that need to be factored into the equation to provide a consistently predictable result.

Nevertheless, success in the music industry is often dependent on the uneasy relationship between persistence and coincidence. Add to the mix a little pinch of this and a little dash of that, some worthwhile songsmithing, and voila!

If stirred correctly at suitably simmering temperatures, you have Watershed.

And they have the X-factor. Unquestionably.

But it’s a one-off kind of thing, and they are rare indeed.

Since the time they dared to step onto the front porch of the pantheon of popular music in 2000 in an attempt to follow in the footsteps of fame, Watershed have revealed themselves to be an outfit who can produce songs that are instantly recognizable and yet utterly unique. The fact that they are South African is a source of pride to their huge local fan base, but totally beside the point.

Their musical language is wonderfully universal – a fact that their latest release, Staring at the Ceiling will definitely underscore. They’ve arrived; they have been granted citizenship of our musical world. And they are first class citizens. 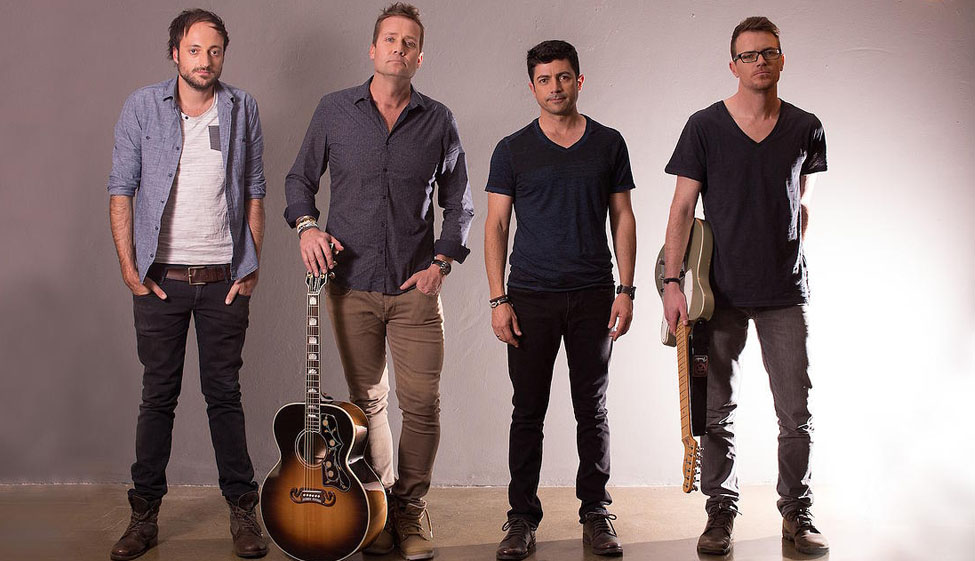 Craig Hinds, the band’s lead singer and primary songsmith, first revealed his enviable ability to craft enchanting material on In the Meantime (2000), produced by Brian O’Shea. The album delivered several hits, one of which was to allow them their first glimpse beyond the borders of South Africa. Indigo Girl is a hauntingly beautiful ballad with a profound introductory piano figure. It was picked up by a German disc jockey who happened to be on vacation in South Africa.

The song made such an impression on him that he took a copy of the album back to his radio station and the song was playlisted. The momentum caused by the instant popularity of the song led to EMI Germany’s promotion of both the band and the album. A three-week tour of Germany followed and a repackaged version of In the Meantime was released in Germany, Austria and Switzerland. The stand-alone single release of Indigo Girl sold remarkably well, earning them a place in Germany’s Top Ten. It was no small feat.

Watershed like to regard themselves as a touring band. In fact, Craig Hinds attributes much of the band’s success to their relentless, grass roots touring strategy; it’s a simple matter of taking your music to the people, if music for the people is what you’re trying to make.

By the time Wrapped in Stone followed in 2003, In The Meantime had been a real success story. It had gone way beyond Gold status in South Africa and one still frequently hears songs like Indigo Girl and Shine On Me on various radio stations around the country.

Also produced by Brian O’Shea, Wrapped in Stone did much to affirm Watershed’s standing as South Africa’s premier act in its genre.

Exactly what that genre was, was giving rise to an interesting debate, however. Initially classified as ‘acoustic rock’, the band soon transcended so restrictive a label. Attempting to go to the source to establish how Watershed saw themselves, didn’t help much.