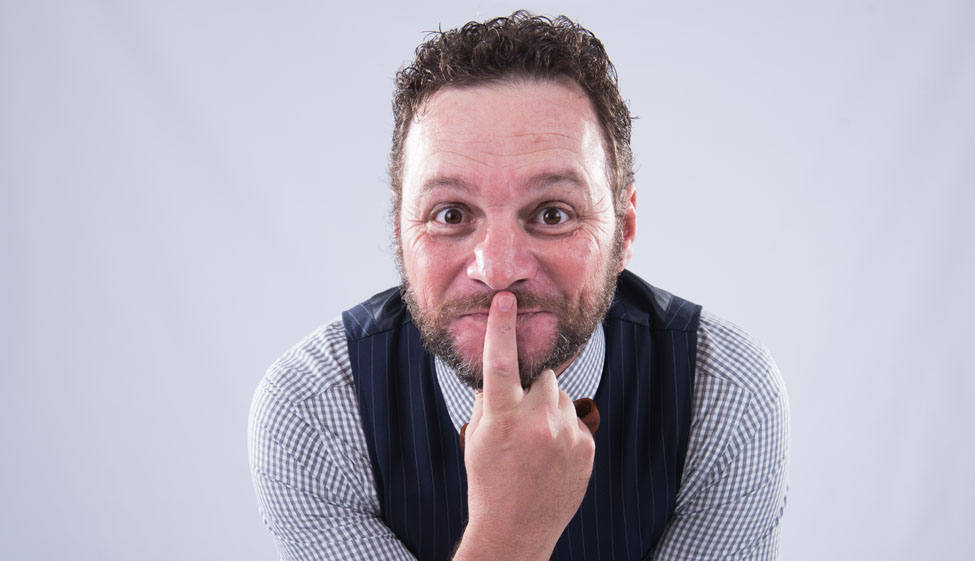 To date Wicus has released six musical albums and two dvd's and is widely known in South Africa through various performances and TV programmes.

Wicus has been nominated for two SAMA awards, has won the Ghoema award for best comedy album in 2015 and the Huisgenoot Tempo award for the same category in 2009.

Wicus has hosted his own TV show, Opskop, on Kyknet for two years and is a co-host on the popular "Jou Show" on Kyknet with fellow presenter Emo Adams. 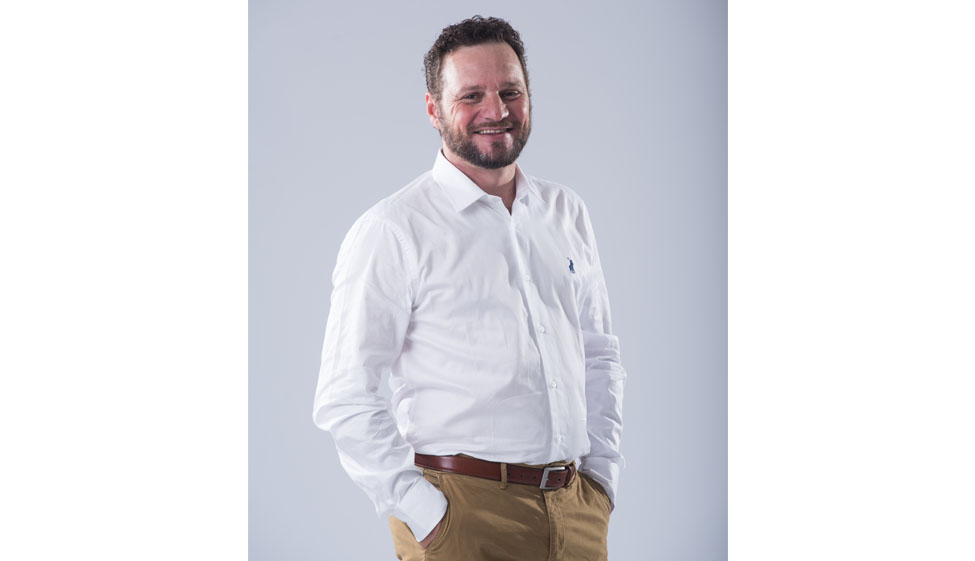 Wicus has also presented on other TV shows like Jukebox and Fiësta and has made his debut as actor last 2015 in the shortfilm "Die Juweeldiewe" during the Kyknet Silwerskermfestival.

Wicus will also appear in two upcoming movies which will be released later this year.

Wicus has, in his career, hosted "Skouspel', one of the biggest musical concerts in South Africa twice.

Wicus is available for performances, MC events and auctions.