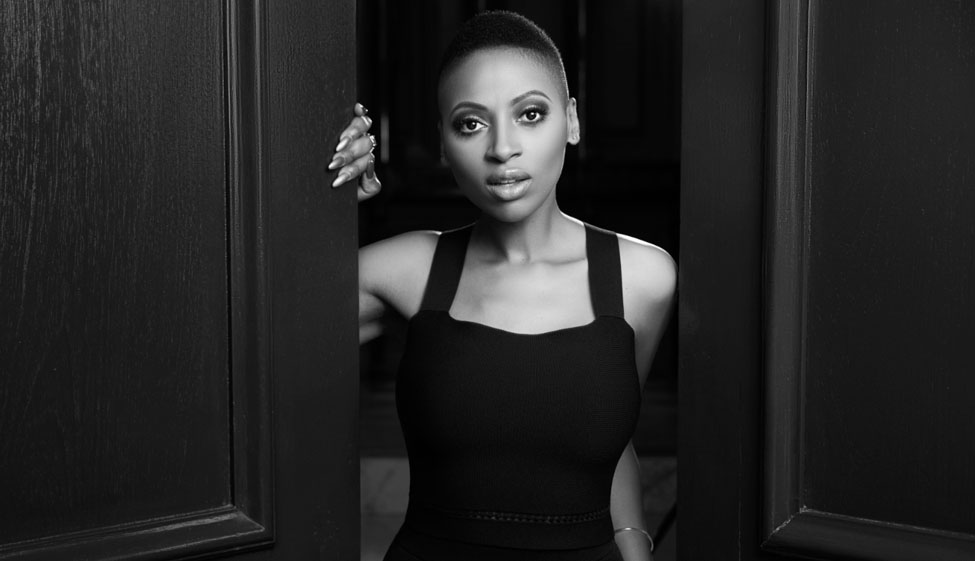 The South African record producer and singer-songwriter Zonke Dikana grew up in Port Elizabeth before she relocated to Johannesburg while she was aspiring to break into the music entertainment industry in the late Nineties. As if music flows in her family, Vuyisile Dikana, who is Zonke's father, used to be a drummer with a group known as Black Slave and the Flamingo, while her late stepmom also used to sing for a musical band called Joy.

According to Zonke, she owes most of what she knows about music today to her father. It was while under his tutelage that she learned the theory of composition as well as the dynamics of the music industry. Her inspiration for success in the music industry and business world is traceable to her father who built and polished her on how to become a force to be reckoned with in a highly competitive industry.

Zonke Dikana went to Masiphatisani High in Motherwell before she gained admission to study Human Resource Management at the University of Bloemfontein, and she bagged a degree in 1997. Her rise to stardom can be traced to when Zonke Ina Ethe album was released in 2011. This third album of hers got double-platinum certification and also made her get a nomination during the 18th South African Music Awards (SAMA). After she wrote "Africa, My Motherland" for Jazzkantine, a Germany-based band, Zonke had her big break.

Zonke Dikana, known simply as Zonke, is a South African singer-songwriter and record producer. Her rise to stardom came in 2011 following the release of her third album, Ina Ethe, which was certified double platinum and was nominated at the 18th South African Music Awards.

One of the most inspiring and highly sought-after singers in South Africa is Zonke Dikana. With a passion for impacting her listeners with her messages, Dikana has grown to win the hearts of lots of music fans in the country and beyond to herself. As a versatile and talented singer, it will interest you to know that Zonke sings well using English and Xhosa languages.

Known for her impact on South Africa's music industry, Zonke has received several awards as well as nominations in different music award events. Some of these include the Channel O Music Video Awards, Metro FM Music Awards, South African Music Awards, and MTV Africa Music Awards. While she was still with Kalawa Jazmee Records, she was known for house music before she switched to neo-soul and afro soul after she signed up with TMP Entertainment.